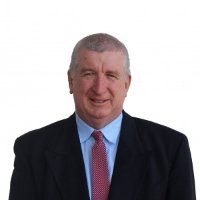 Admitted as a solicitor in 1981, Kerian has over 35 years of experience in the areas of wills & estates, commercial law, property law, personal injury and compensation law. Kerian was a partner and subsequent senior partner of McNamara & Associates in Gatton from which he retired in November 2016. During this time, he has established a well known reputation and life long relationships with satisfied clients and other professionals.

Kerian enjoys dealing with his diverse range of clients, from property developers to agricultural producers and due to his years of experience he is able to consistently achieve the best outcomes for his clients. Kerian has been involved in numerous community and social pursuits including Scouts Queensland, Agforce, the Gatton Aeropark and has remained active in the local business community where his legal mind is well valued.

In the last ten years, Kerian has provided pro bono legal and other assistance to community groups within the Lockyer Valley such as Lights on the Hill, Grantham Flood Recovery and he was an original member of the Recycled Water Board in the early 2000s. Among his many achievements, he was recognised for his leadership in the legal profession by his appointment to be a Notary Public in 1999. 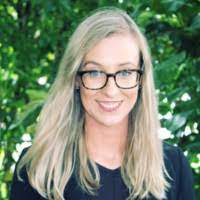 Admitted as a solicitor in 2015, Alice holds a Bachelor of Laws and Bachelor of International Relations with a major in Diplomacy from Bond University and a Graduate Diploma in Legal Practice from the Australian National University.

Alice assists Director Kerian McNamara in various facets of legal matters and has experience in a wide range of commercial, litigation and property matters. Alice predominantly practices in the area of succession law including estate planning, estate administration and estate litigation.

Alice has lived in the United Arab Emirates working at the Australian Consulate-General where she facilitated two-way investment between Australia to the Middle East and North Africa Region. Until recently, Alice was a Director of non-for-profit organisation Generation Innovation to foster innovation amongst the youth of the Sunshine Coast and is passionate about seeing the youth of the Sunshine Coast develop and prosper. 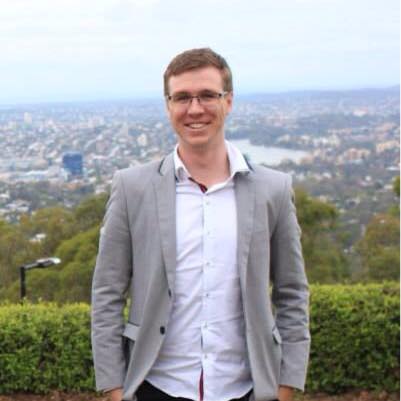 William is one of our law clerks and provides an integral link between solicitors and clients. William is currently undertaking a Bachelor of Law at Queensland University of Technology. William has an aviation background. He studied a Bachelor of Aviation at Griffith University and has worked for various aviation related companies. William also volunteers by conducting charity flights for Angel Flight. William has decided to change career and work in the family business 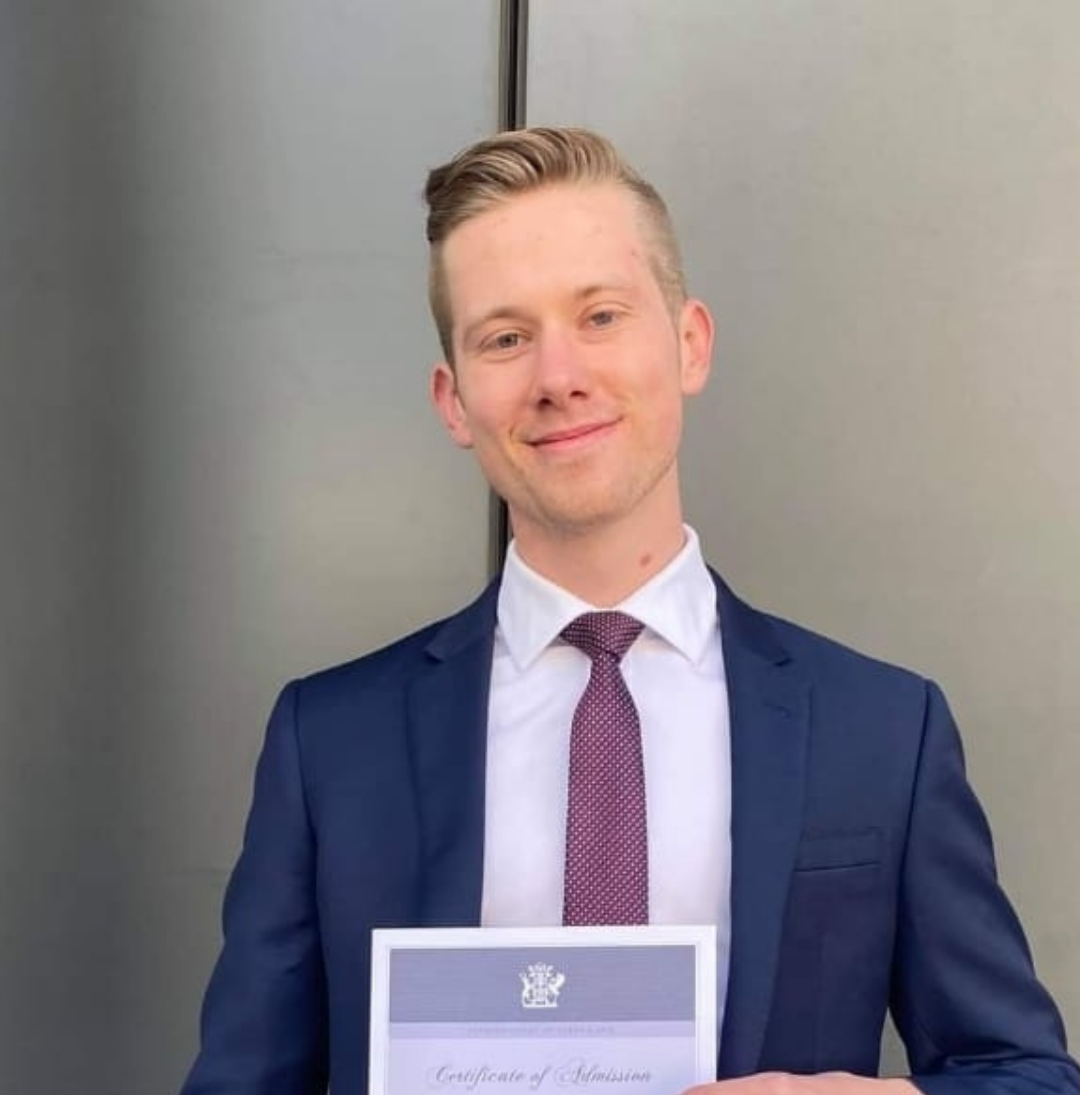 Admitted as a Solicitor in 2021, Patrick assists our team in various areas of law including Commercial Leasing, Estate Administration and Estate Planning. Patrick has recently completed his studies in a Bachelor of Laws and Business at the University of Sunshine Coast 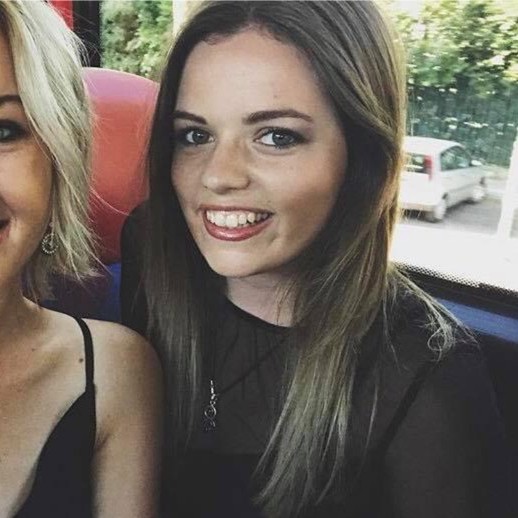 Sarah has recently stepped into the role of accounts manager at Cameron Rodgers and Co. In this position Sarah is able to combine her exceptional professionalism and positive attitude across daily operations to ensure the firm is able to meet our financial business goals whilst remaining responsive to client needs. Sarah’s attention to detail and commitment to her role makes her valuable member of our team. 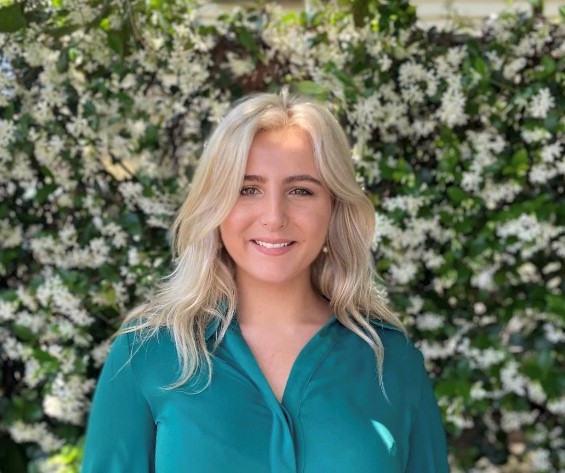 Chloe started out her legal career at 17 years old and started with Cameron Rogers & Co. in 2020. Chloe is studying a degree of Business/ Law (Hons) at the Queensland university of Technology. She is our client’s main contact for all things residential conveyancing. Growing up on the Sunshine Coast she understands our clients needs and has an extensive knowledge of the Sunshine Coast property market. Chloe has also purchase her own property and understands the buyers experience. 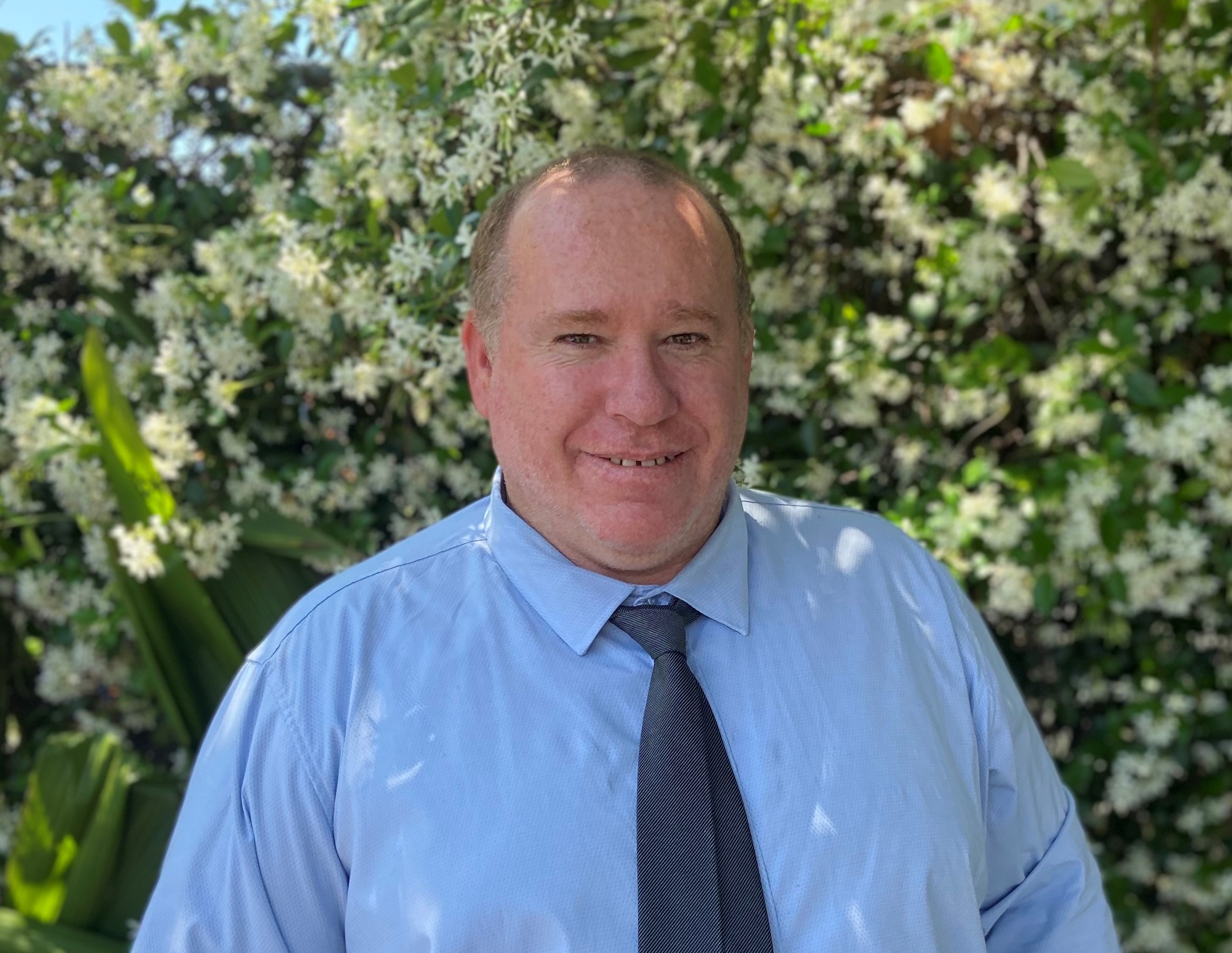 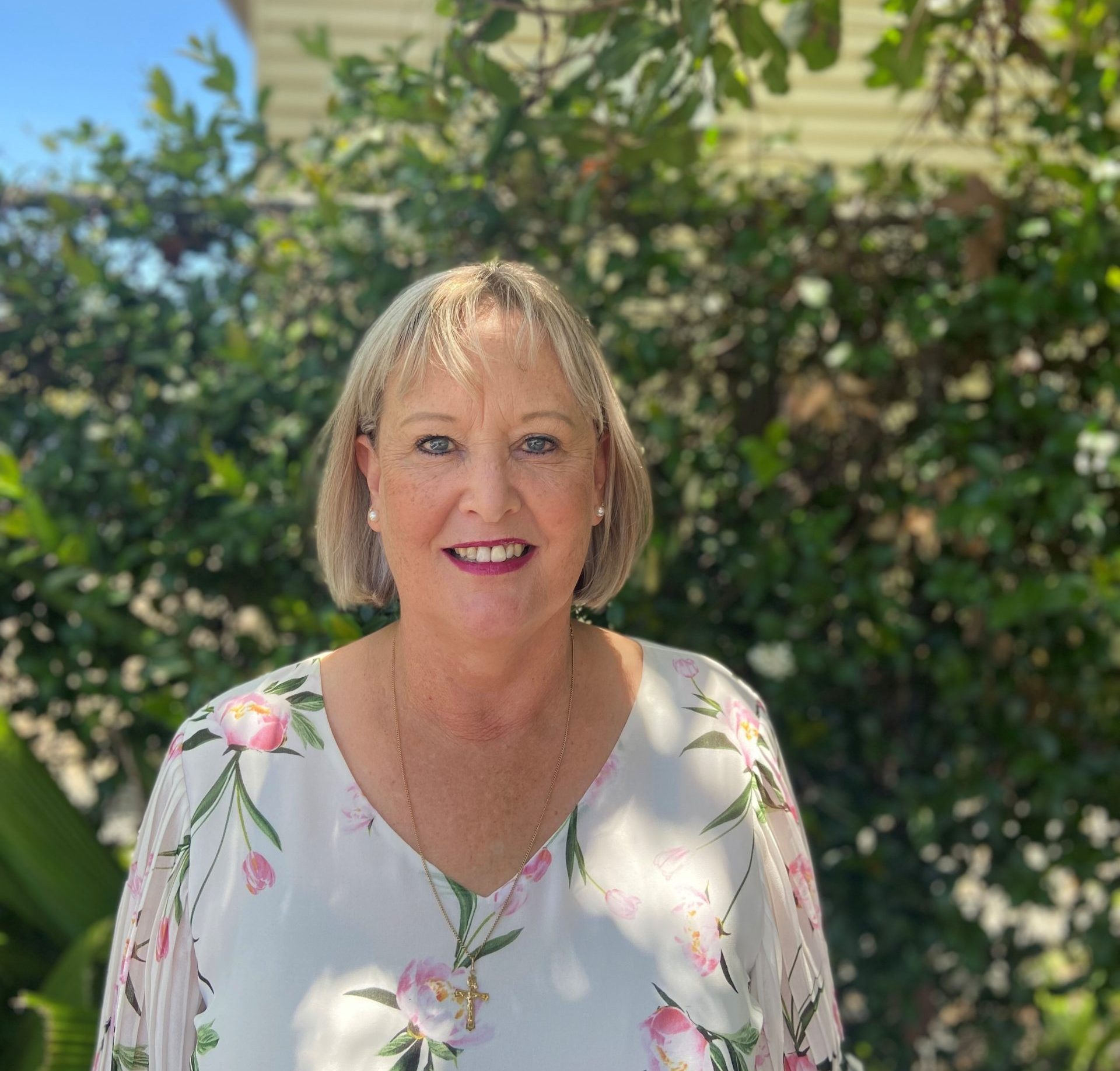 Bev’s role with Cameron Rogers and Co. spans across many areas. Her primary role is assisting the conveyancing team and administrative aspects. Bev has strong organisational skills and diverse experience enables her to provide support to the team. Bev is committed to her role and to our amazing team. 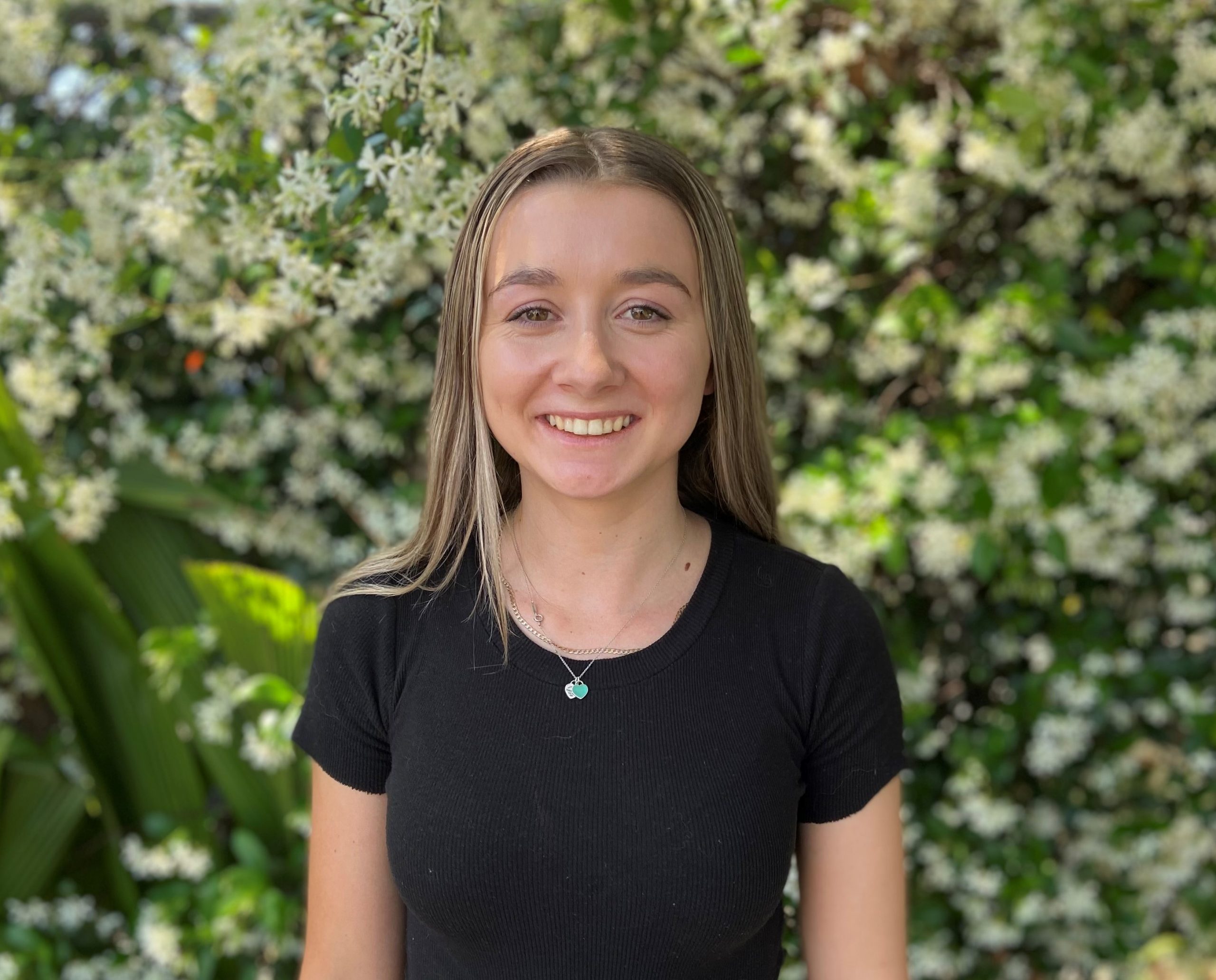 Teyana is one of our recently admitted solicitors here at Ryans Solicitors and Attorneys, graduating from the University of Southern Queensland and having recently been admitted to the Supreme Court of Queensland.

Teyana has been a part of the team at Ryans Solicitors since February 2021 and assists the team across various areas of Law. 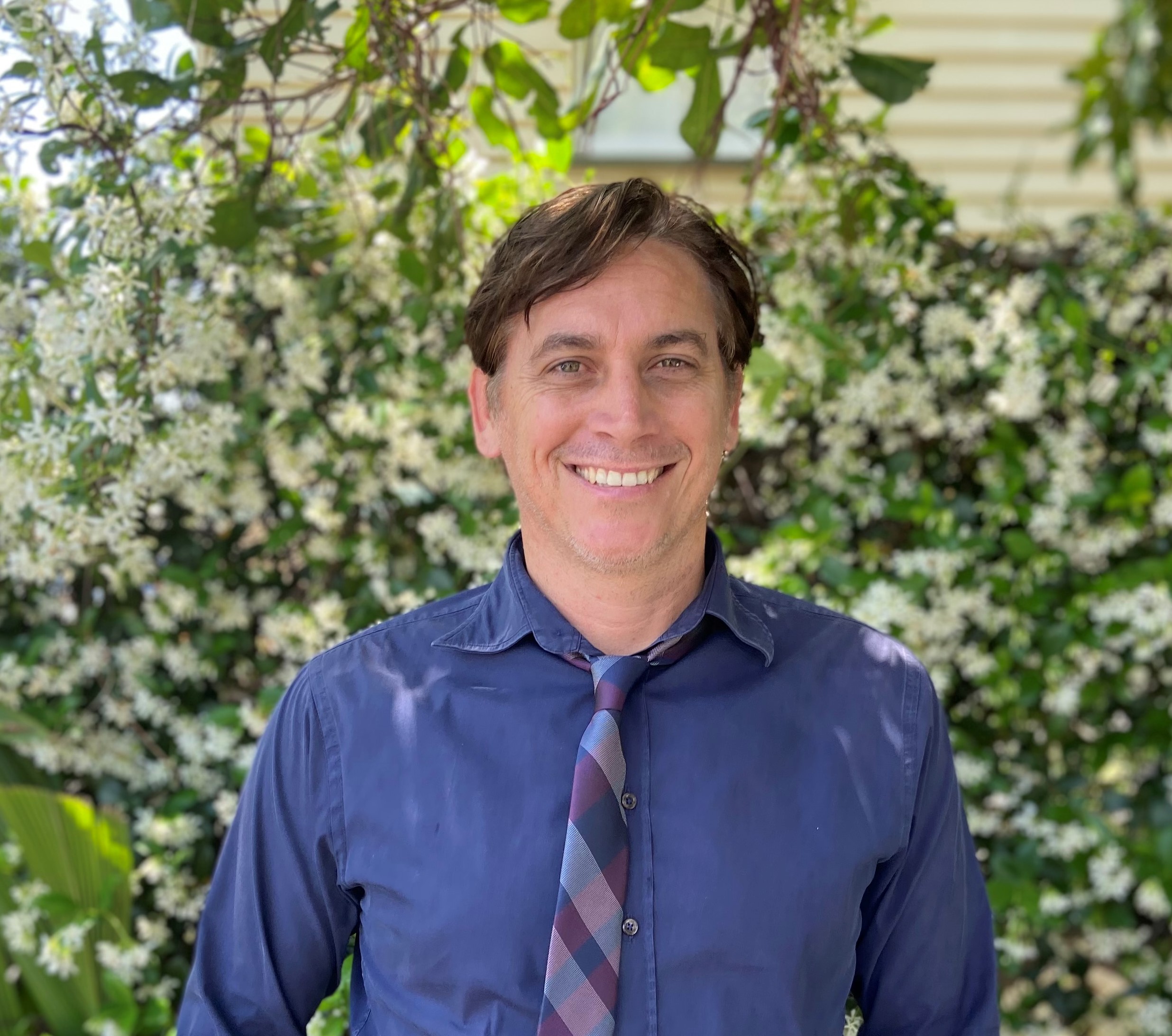 Eddie assists Patrick in Commerical Property, Leasing as well as managing our criminal law files and binding financial agreements. Eddie recently joined the team in 2021 and has been a great addition! 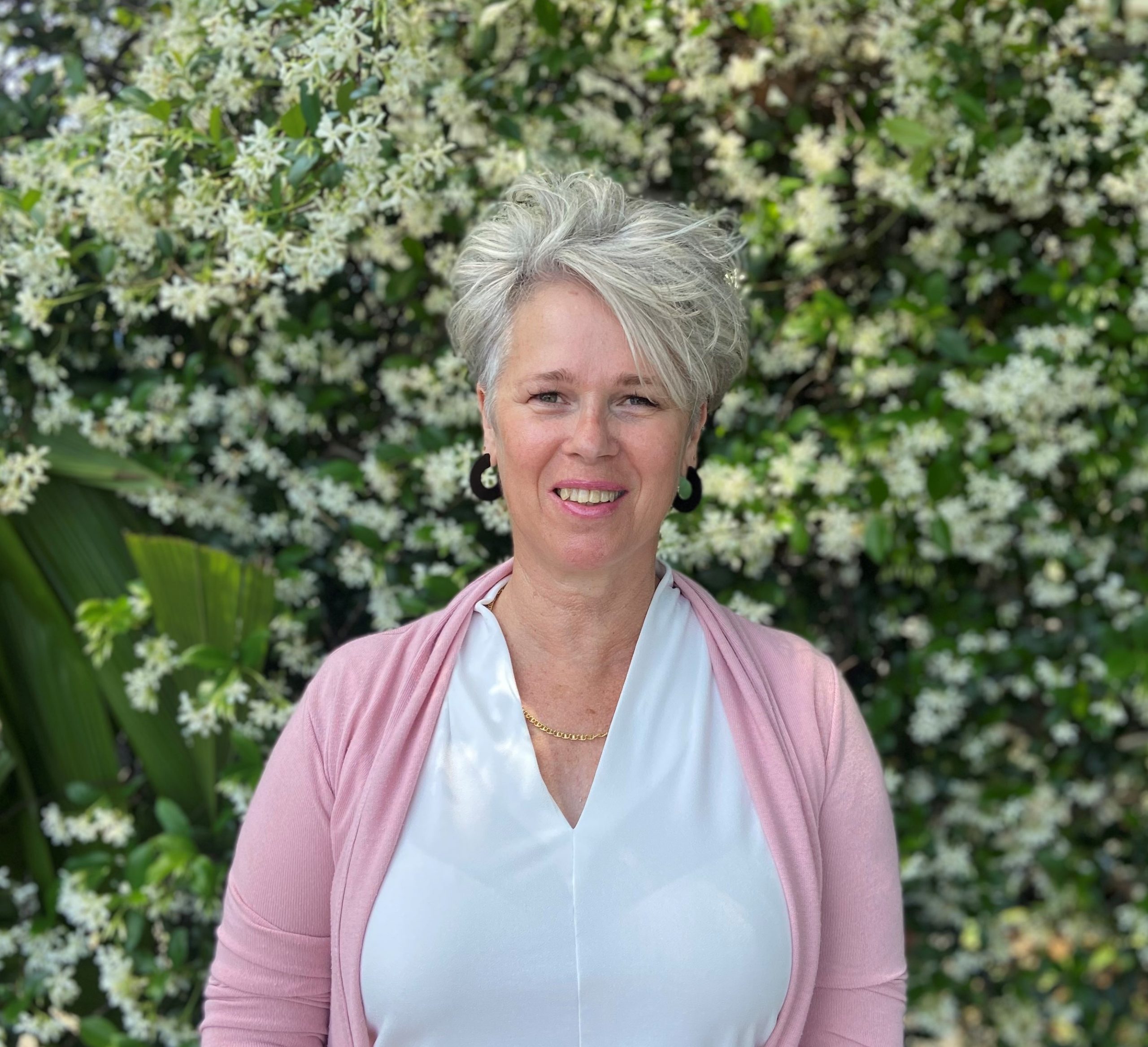 “The team at Cameron Rogers & Co Solicitors were extremely helpful for us. We purchased a new family home with their help and guidance. The team were professional in their dealings with us and were super helpful with our millions of questions. Their time management and response time were on point. We will definitely be using them again in the future.”

“The team at Cameron Rogers & Co. Solicitors helped make selling our house a breeze, and smoothed out the many issues we faced in a particularly difficult property purchase. We greatly appreciated their professionalism, prompt communication, friendliness and support during the exciting and often scary process of buying and selling.”

“My wife and I purchased our new home during the Covid19 pandemic and it was a real fight almost every step to get this house. The team were absolute rock stars doing the conveyancing for our purchase, they were patient with us, kept us up to date and explained all the legalese that we didn’t understand. Worth every dollar we spent and we are so happy in our house with its mountain of moving boxes to sort through (unfortunately Cameron Rogers can’t help us with that). Thank you so much to the whole Cameron Rogers team.”

“The team at Cameron Rogers were great to work with. Their conveyancing team are very professional and immaculate communicators. My job was by no means straight forward however Jaie handled it very well. I highly recommend using these guys!”

“It was a pleasure to work with Patrick and the rest of the Cameron Rogers team on a property related transaction. Can highly recommend the clarity of their advice and responsiveness to the matter at hand.”

Questions for the team?

Not sure what the next step is? Simply fill out the form to the right and we will give you a call and chat through any questions you might have.